We are basketball on wheels!

We are the first wheelchair basketball club in Bulgaria, and we were established in 2007. We are two time champion of Bulgaria and winner of the Bulgarian Cup. The club has numerous participations in various domestic and international tournaments, exhibition matches and sports initiatives. Our players are part of the Bulgarian national team, participating in Division C of the European Championship.

The international tournament "Sofia-Balkan" is an annual tournament held at the end of September, which aims to popularize the game, build friendly relations between foreign clubs and prepare for the upcoming season. 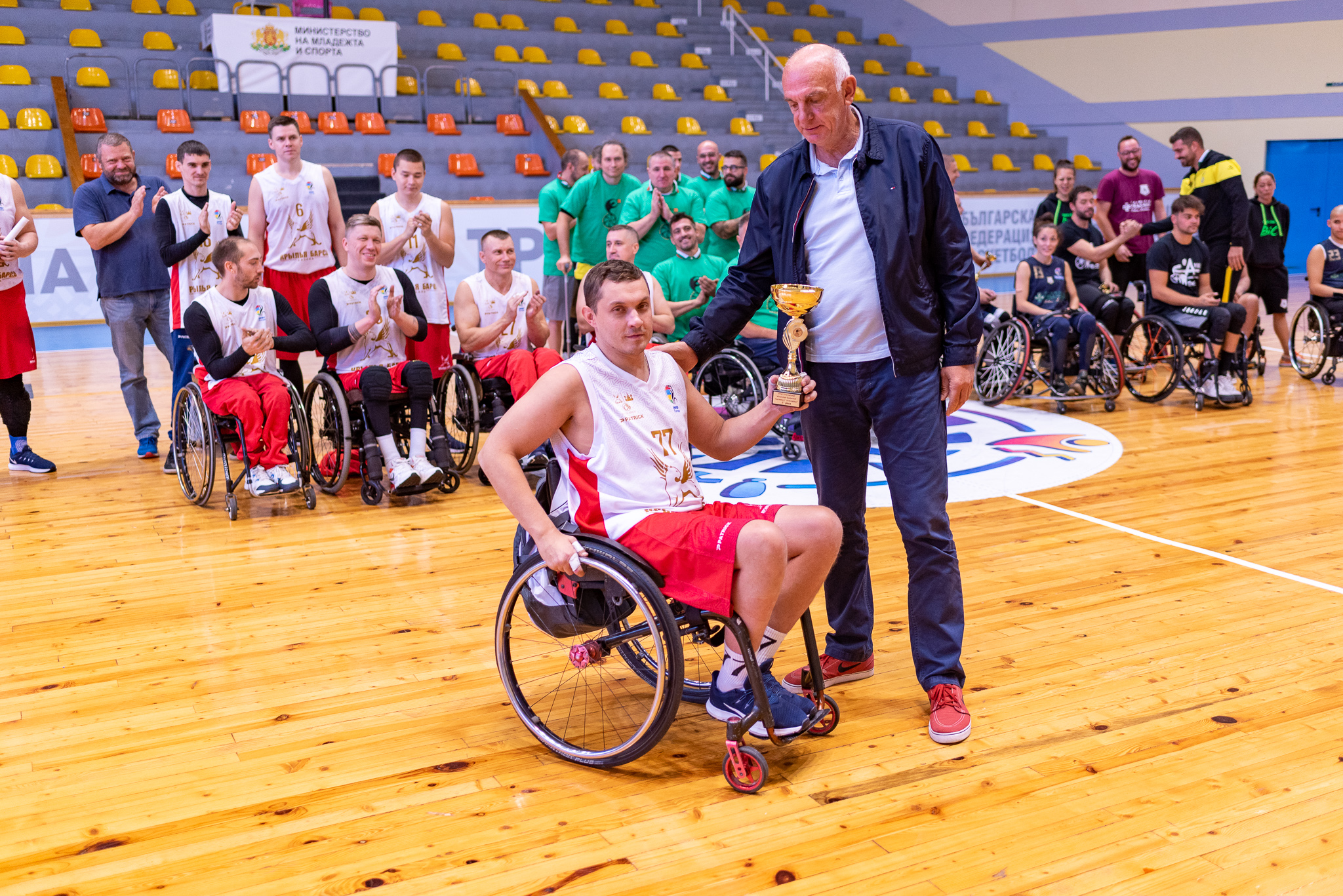 Our goal is the tournament to grow every year, so this year 6 teams will take part in it. The tournament will be held on the 24th and 25th of September 2022 in Sofia, Bulgaria.

All the games had a livestat and YouTube stream. 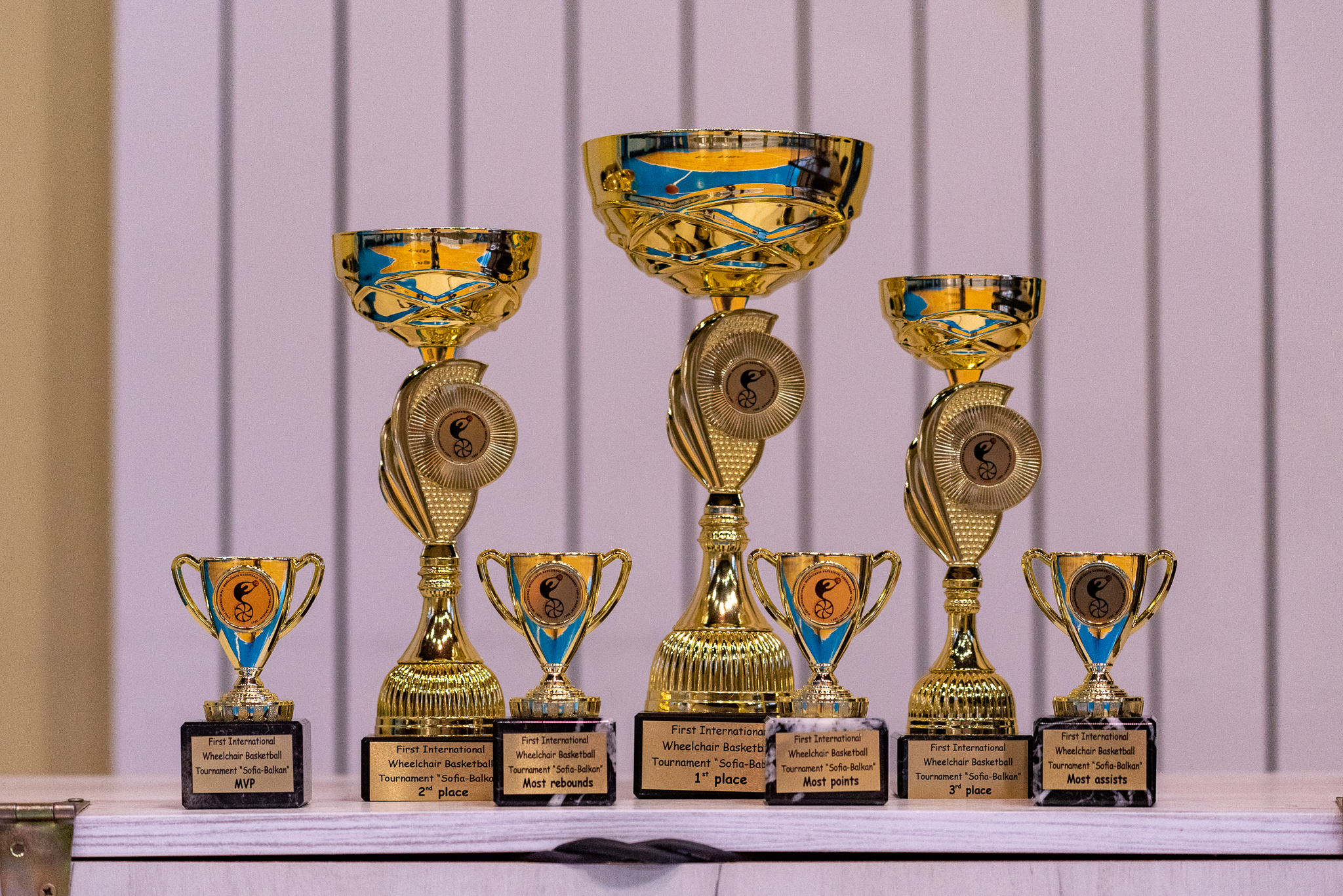